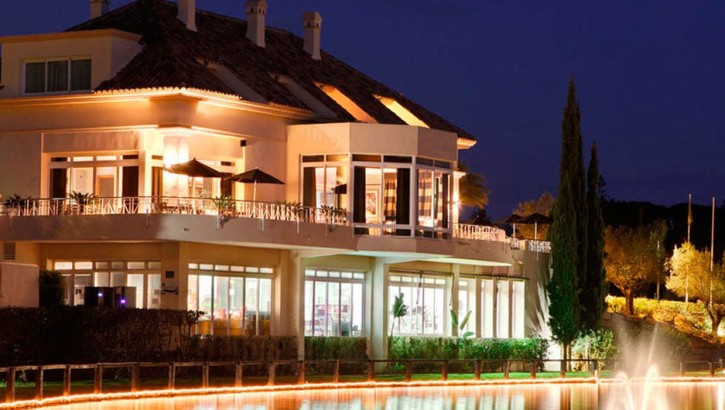 The dinner was marked by camaraderie and the enhancement and dissemination of the High International Andalusian cuisine. A historic day which had the support and collaboration of the Municipality of Marbella.

The Michelin chefs prepared a dinner which was marked by its andalusian personality, reflecting the spirit and tradition of the land, using products of the community. Conducted an intensive program during the day. The tasting menu which was jointly prepared consisting of four inputs, one fish, one meat and two desserts. Each dish was prepared by one of the eight restaurants in Andalusia.

Participated and attended the dinner:

Yolk at low temperature on air cockscomb and parmesan
By Tragabuches, RONDA

The flower of the desert …. Textures of black and white chocolates
By Alejandro de Roquetas de Mar, ALMERIA