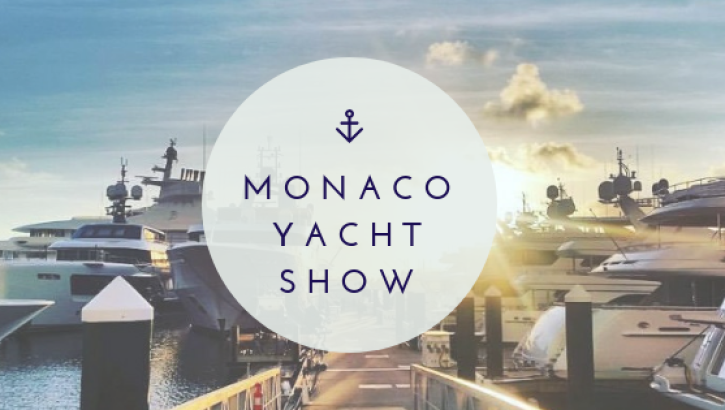 Puerto Banús, the well-known luxury port of Marbella, was present for the first time at the Monaco Yacht Show, the main super yacht event in Europe, from September 26 to 28.

The MYS, Monaco Yacht Show, is a trade fair and show dedicated to the universe of luxury yachts that has been held in Monaco since 1991.This great event is held at the port of Hercules, and is considered the largest large-size superyacht exhibition in Europe. During the four days of the event, more than 150 private events have been held, which have included press conferences, receptions and product presentations. In addition, 125 superyachts have been exhibited, more than 580 exhibitors, including companies of yacht builders who have participated in the event along with brokerage companies, yacht designers, luxury brands and luxury car companies. 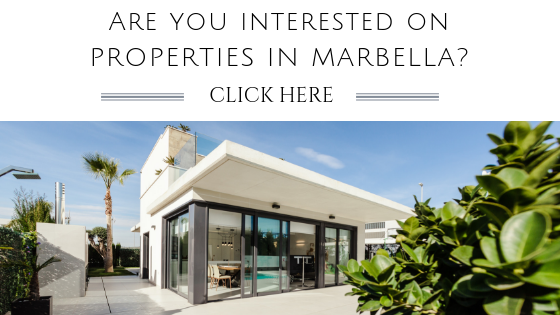 Last Tuesday, September 25, 2018 at the Hotel Le Méridien Beach Plaza in Monte Carlo, three superyachts stood out above the competition at the 5th Monaco Yacht Show Superyachts, the inaugural gala event of the most prestigious superyacht show in the world.

The news of the presence of Puerto Banús in the MYS, Monaco Yacht Show, has been a visit to the city as a great opportunity to continue internationalizing the presence of the city and the port. “The Marbella brand will be present in Puerto Banús, our main nautical emblem, in a fair of special relevance for tourism in this sector to create conferences in this case, which allows Marbella to be promoted in Monaco by the hand of Puerto Banús” stated Ángeles Muñoz, the mayor of the city at a press conference.

Puerto Banús has taken advantage of the launch of its social networks this summer to produce three videos that show that it is still the focus of the luxury sector, and without a doubt, this great event will boost the world’s recognition of Marbella.